However, the report indicates that the recovery is uneven, said Tori Emerson Barnes, USTA’s executive vice president of public affairs and policy, in a statement. December’s performance was the second-worst since January 2021, she said.

“The small gains made are not enough to propel the sector toward a larger recovery, as more than 7 percent of all L&H jobs remain lost compared to just 2 percent for the rest of the U.S. economy,” Barnes said. “As the spread of the omicron variant continues to impact travel, there remains a pressing need for Congress to provide additional federal relief and stabilizing policies that will enable the return of business travel, professional meetings and events, and international inbound travel.”

Other December results from BLS are: 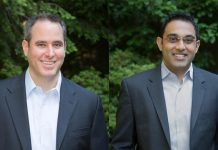 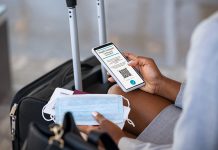 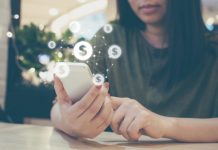