David Rochefort is the new president of Graduate Hotels and Saxton Sharad is the chief operating officer. Rochefort previously worked at Pebblebrook Hotel Trust in Bethesda, Maryland, and Sharad most recently served as the founder and president of Post Script Hospitality in Providence, Rhode Island.

In his new role, Rochefort will oversee the expansion of the Graduate brand with 16 new properties in the U.S. and U.K before the end of 2020. Graduate, owned by AJ Capital Partners, was launched in 2014. Rochefort began in the company’s acquisition team but eventually started its asset management division.

Both Rochefort and Sharad hold bachelor’s degrees in Hospitality Administration from Cornell University. 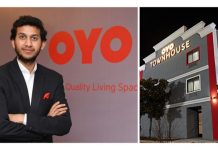 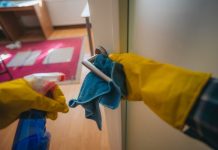 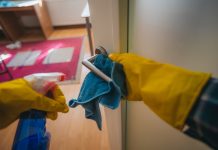