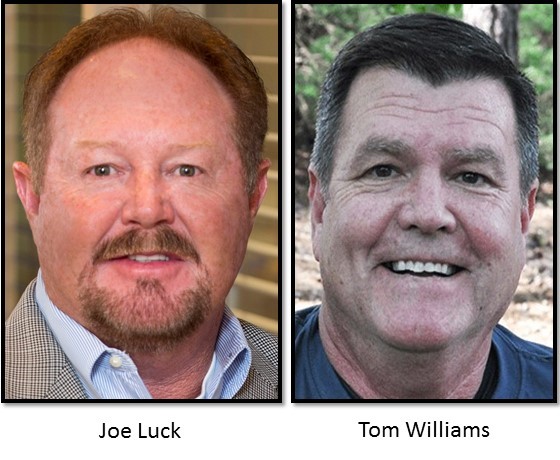 Previously, Luck was vice president for development at Atlanta-based Hotel Equities. He also served in several vice president positions at Wyndham Hotel Group from 2003 to 2016. Williams previously served as a senior account manager at software company VENZA, as well as Squirrel Systems.