MARRIOTT INTERNATIONAL BOOKED a more than $120 million charge in the second quarter to cover a possible fine by the United Kingdom’s Information Commissioner’s Office. It also recognized $22 million in insurance recovery funds to cover expenses from the breach.

The company reported the $126 million non-tax deductible accrual and the $22 million insurance recovery during its second quarter earnings call. It made clear that it would still fight the ICO fine.

“Marriott has the right to respond before the amount of the fine is finally determined and a fine can be issued,” it said in the second quarter report. “The company intends to respond and vigorously defend its position.”

Marriott announced the breach in November, saying when it acquired Starwood Hotels & Resorts Worldwide Hotels in September 2016 the old reservation system was compromised. That led to a data breach that compromised the information of more than 300 million guests.

The ICO announced its intent to fine Marriott in July, saying it found Marriott failed to undertake sufficient due diligence when it made the Starwood acquisition.

“Organizations must be accountable for the personal data they hold. This can include carrying out proper due diligence when making a corporate acquisition, and putting in place proper accountability measures to assess not only what personal data has been acquired, but also how it is protected,” Information Commissioner Elizabeth Denham said in a statement.

Marriott President and CEO Arne Sorenson took issue with the ICO’s position in his own statement.

“We are disappointed with this notice of intent from the ICO, which we will contest. Marriott has been cooperating with the ICO throughout its investigation into the incident, which involved a criminal attack against the Starwood guest reservation database,” Sorenson said. “We deeply regret this incident happened.” 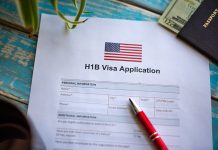 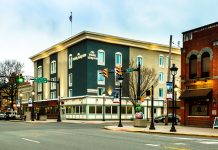 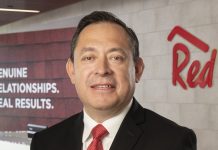