Rebecca Lieberman is the new chief human resource officer at Radisson Hotel Group. Previously, she was vice president of human resources for the Americas.

Lieberman joined Radisson Hotel Group in 2015. Prior to that, she was the owner and principal human resource consultant for RTL Consulting, where she specialized in HR strategy and organizational effectiveness for various companies. She also worked 10 years at Target Corp. in a variety of roles.

In her new position, Lieberman will lead Radisson’s human resources, communications, responsible business, and facilities functions in the U.S and Asia Pacific.

Radisson Hotel Group is owned by Chinese lodging giant Jin Jiang, which acquired all of the U.S.-based operations and majority ownership in the EMEA division from HNA Tourism Group last year. 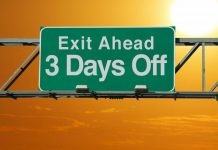 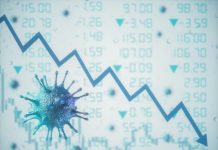