A FATHER-SON INVESTMENT team has acquired two hotels in a 1,500-acre mixed-use development on land originally owned by the founder of the Pabst Brewing Co.

Mahendra “Mike” Patel and his son Kevin Patel, both of Bristol, Wisconsin, in November paid $24 million for a 100-room Hilton Garden Inn and a 128-room Staybridge Suites on Pabst Farm in Oconomowoc, according to the Milwaukee Business Journal and the Journal Sentinel. KGNMP Hotels LLC owns the Staybridge Suites and KM Hotels LLC owns the Hilton Garden Inn.

The combined sale price of $24.1 million for the two hotels is well above their combined assessed value of about $12.84 million, reported the Milwaukee Business News. The investors reportedly plan extensive renovations to the hotels.

Previous owners were Peter Bell and William Niemann of Pabst Farms Development Inc., the master developer for the 1,500-acre Pabst Farms complex along Interstate 94. The development also includes housing, retail and dining as well as a village center.

Pabst Farms came into being in 1906 when Fred Pabst made his first purchase of land in Summit, Wisconsin. Jacob Best Jr. was one of the sons of Jacob Best Sr., founder of the brewing company. Jacob Jr. and Fred Pabst became partners and the brewery was named after Pabst in 1889. 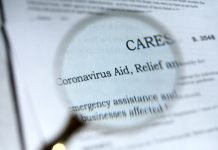 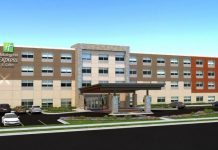 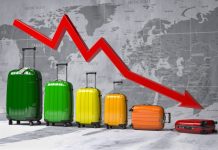 USTA: Travel spending down 45 percent from 2019