Desai Hotel Group continues to develop a dual-branded hotel in a Memphis suburb, weathering a setback when the project’s construction company filed for bankruptcy.

Sunny Desai is head of Desai Hotel Group of Jackson, Mississippi. He is developing a dual-branded Hilton Garden Inn and Home2 Suites as part of a $120 million mixed-used project in Germantown, Tennessee.

The $30 million hotel project came to a sudden halt in the fall when the general contractor, Omni Construction, ran into financial difficulties, reported the Commercial Appeal.

It was still early in the construction process, so Desai found Montgomery Martin Contractors, a local firm, to pick up the project. Desai hopes to open the hotels next year.

TraVure is part of Germantown’s 58-acre gateway, which has five areas the city has earmarked for denser, walkable developments. 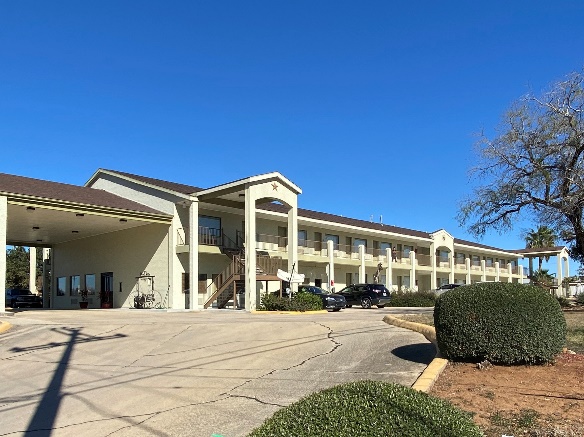